For the followers of Capesize bulk carriers, the Brazilian iron ore giant Vale (formerly CVRD) has created waves with their game-changing 400,000 DWT Very Large Ore Carriers (VLOC). In conjunction with traditional Ship Owners and Sovereign Wealth Funds, Vale has commissioned as many as 35 VLOC's of between 388,000 and 400,000 DWT to be built at Yards in China and Korea. With Vale's freight penalty betwen Brazil and Australia to China currently running at $12.50 per tonne (and this is in an unsustainably low freight market), the Brazilian's strategy is to effectively remove their exposure to freight market fluctuations. In the pre-GFC spot market, when Capes were earning $200,000 a day time-charter equivalent, the freight differential reached over $35 per tonne - all lost sales margin again the better geographically positioned Australian exporters. The impact of this rapid introduction of 14M DWT of capacity, or put another way the loss of over 380 Capesize cargoes annually from the freight market strikes fear into the heart of Capesize Owners who 'super-sized' at the peak of the shipbuilding boom. Vale's first VLOC is the 'Vale Brasil', which takes over the 'Berge Stahl's (364,000 DWT) mantle of the largest dry bulk carrier afloat and in service. 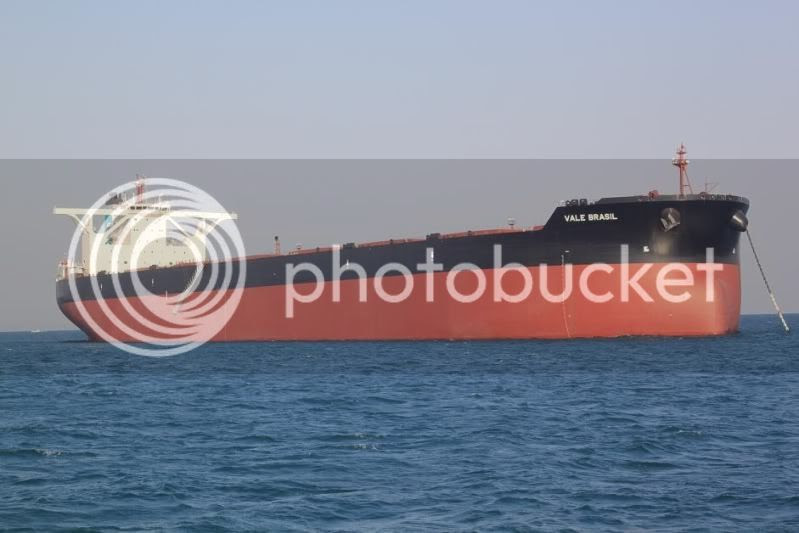 Photos are of 'Vale Brasil' undergoing sea trials in Korea. Ironically, it has been South Korea's Daewoo Shipyard which has beaten China's Rongsheng to deliver the first vessel, despite over a year's headstart by Rongsheng. 'Vale Brasil' is scheduled to load her first Brazilian ore cargo in May 2011. 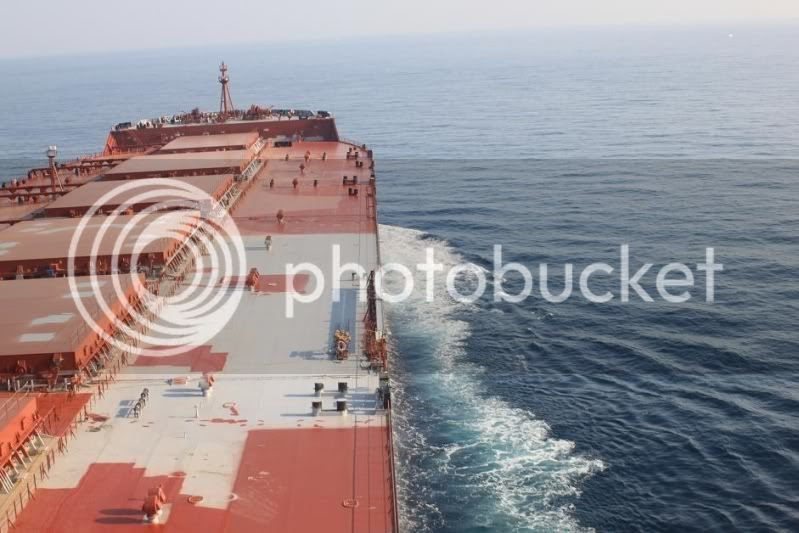 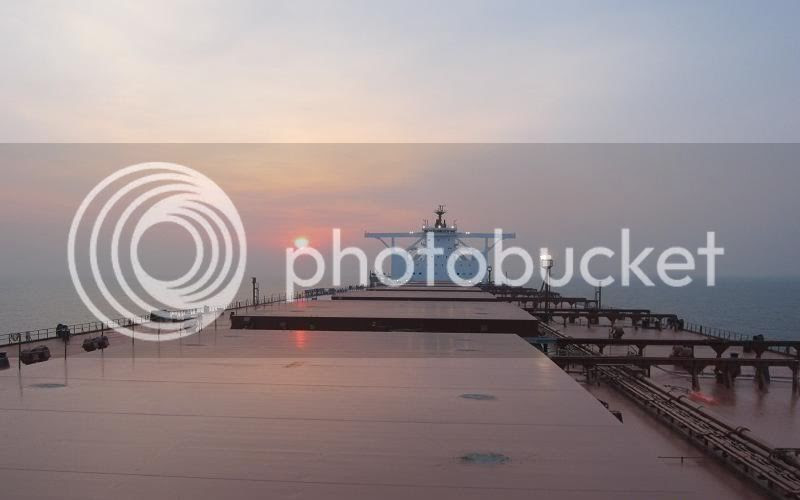 News is circulating of long delays at Rongsheng and the reported scrapping of some hull blocks due to problems with blasting and painting. 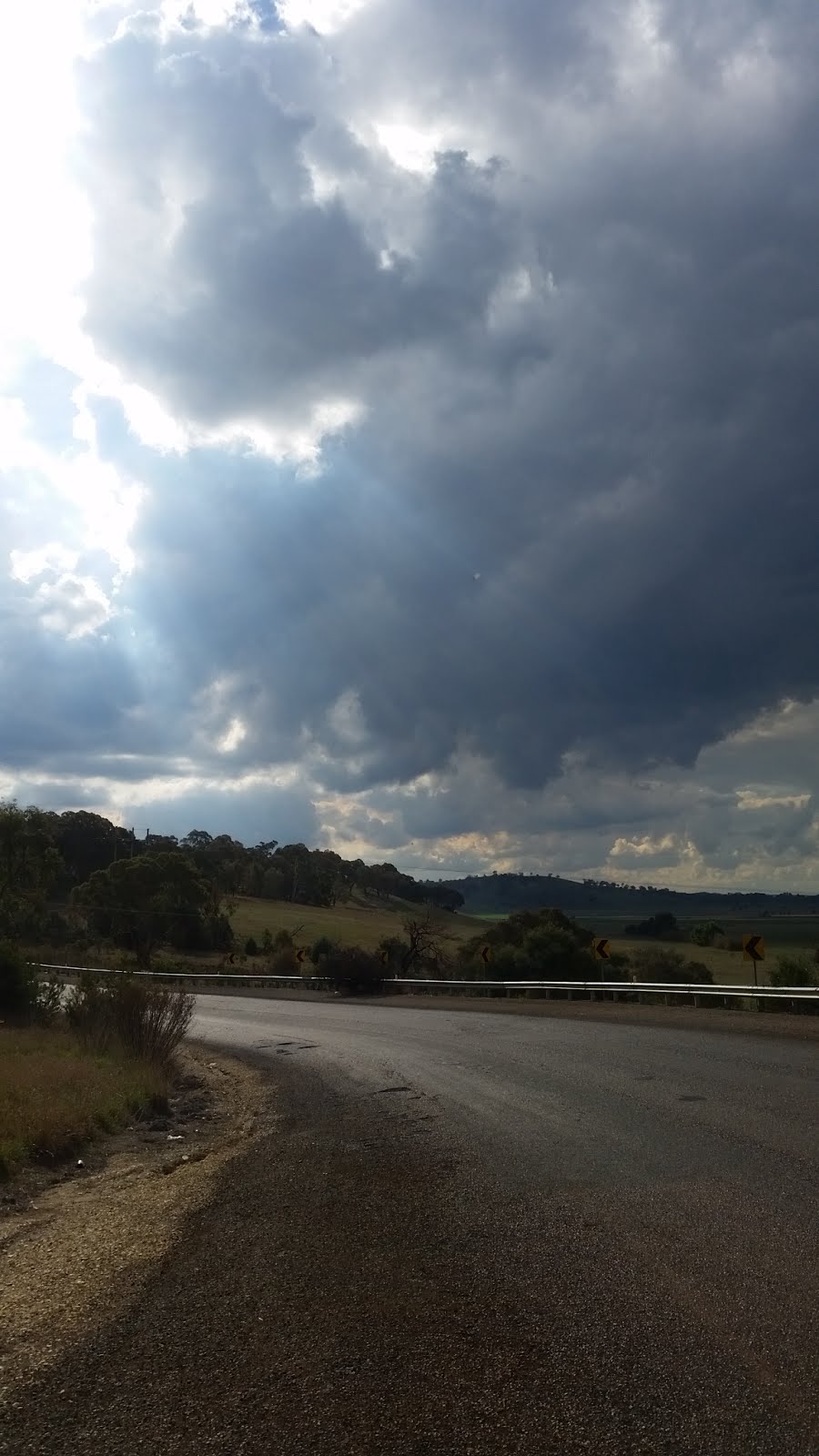